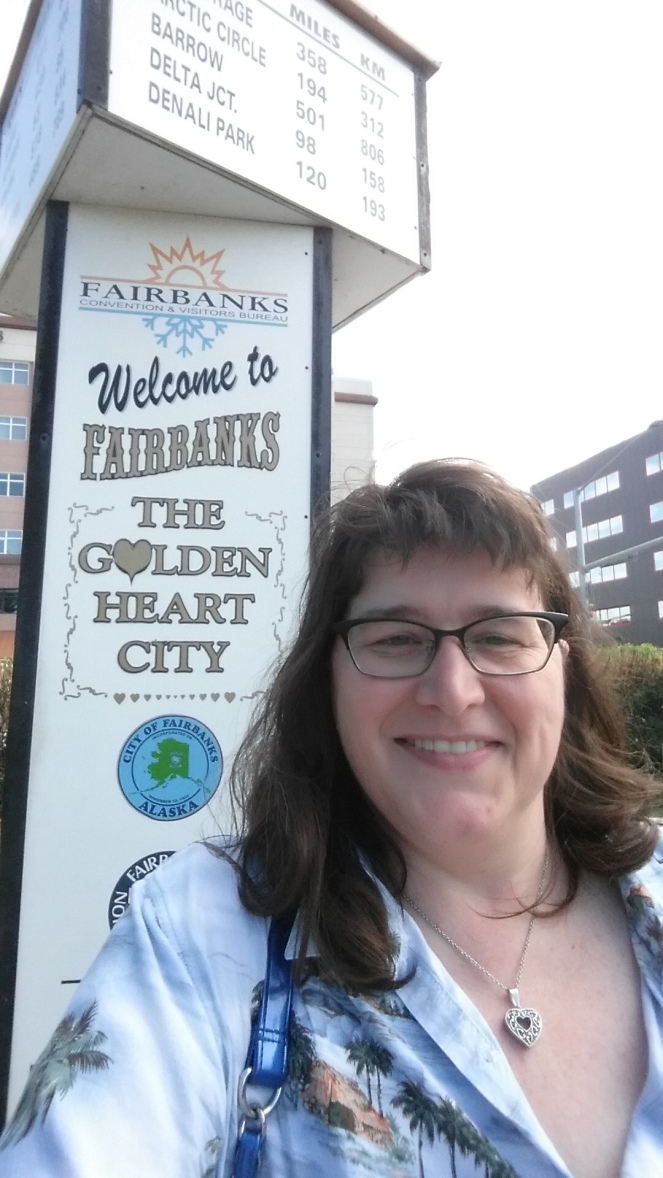 This was a weird week for me.  Unless something unexpected happens, I just got home from what was very likely my last work trip for this job. I have been doing this particular job for 7 years, and over the last month or two began the process of passing it on to someone else.  So this is it.  Other than a few little outstanding items, I am on to a different job (at the same company).

I didn’t expect to be having an emotional reaction.  I don’t generally have a lot of feelings around situations like this.  But it is definitely hitting me.  On the one hand, I have been doing this for quite a few years now, and have gotten so I am pretty confidant in the role. I get to travel to some nifty places.  I know nice people that I work with semi-regularly at some of those places. On the other hand, it’s pretty much travel, and a lot of what I do is repetitive – which gets boring, and it’s kind of grueling in a lot of ways.

This move isn’t a surprise.  My supervisor and I decided to make this change a bit over a year ago, and it just took this long to find someone right for the job and get things in place.  So I have been mentally saying goodbye to all the places I travel to and all the people I see visit after visit.  But now that it’s actually here, I’m having some feels on the topic.

It was a good trip, which probably isn’t helping.  Had it been a crappy trip I would likely feel less ambivalent than I do right now. The flight there (only 45 minutes long in any case)  was half empty, so that was fabulous.  My hotel has a pool, which was empty of other swimmers both time I went in for a swim in the evenings, also fabulous.  I got to eat at most of the restaurants I like in Fairbanks, with one or two exceptions.  The people who came to my training were nice, and I didn’t have any work-related hassles while I was there.  The flight home was also pretty good.  There was an empty middle seat in my row, and the other person in my row had a cute little dog with her, who kept me entertained for the short trip.  My DH picked me up at the airport, as he usually does, and we came home. He is entirely thrilled by this development, and is very excited to not have to go to the airport again for quite a while. He and my mom had saved me some pizza, the cats were waiting for snuggles, and I had some good mail waiting.  And yet…

I have to admit – I’m a little sad.  I looked at all my souvenir magnets, and thought of all the places and people I’m likely never going to see again. In some cases, that’s a good thing.  But there are places and people I’m going to miss.  I’ll get over it, but today is a day full of feels I didn’t expect and don’t particularly want.

OK.  Enough of that.  I did do some knitting while gone, and do have some other things to report.  Tomorrow – back to the knitting.  Promise!

6 thoughts on “Some Unaccustomed Feels”